Next stop would be Omaha Beach. This is one of the five sectors of the Allied invasion of German-occupied France in the Normandy landings on June 6, 1944. Omaha is 5 miles long and faces the English Channel. To say that it was powerful to stand on this beach is an understatement. All I have known of the Allied landing on Omaha Beach is from documentaries and Hollywood reproductions like Band of Brothers and Saving Private Ryan. To be there that day, however, it was serene and peaceful; difficult to imagine the horror and violence that took place there. 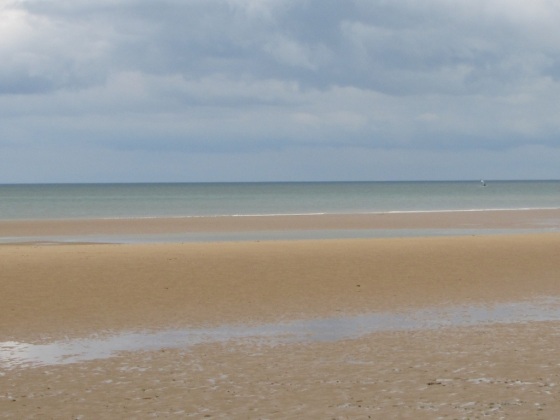 Our guide held photos from the D Day invasion as we could only imagine the how the brave young men would have been feeling as they landed on the beach that day.

The basic geography of the beach has not changed, and the remains of the German coastal defenses can still be visited. 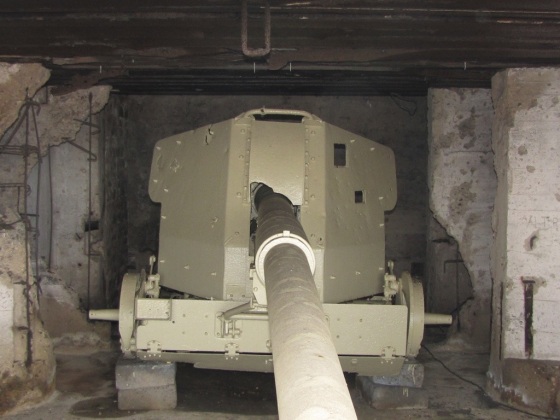 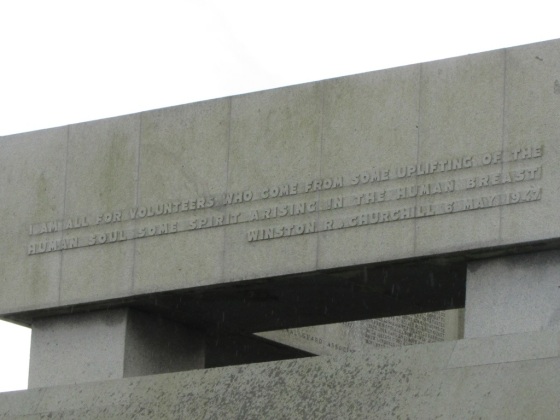 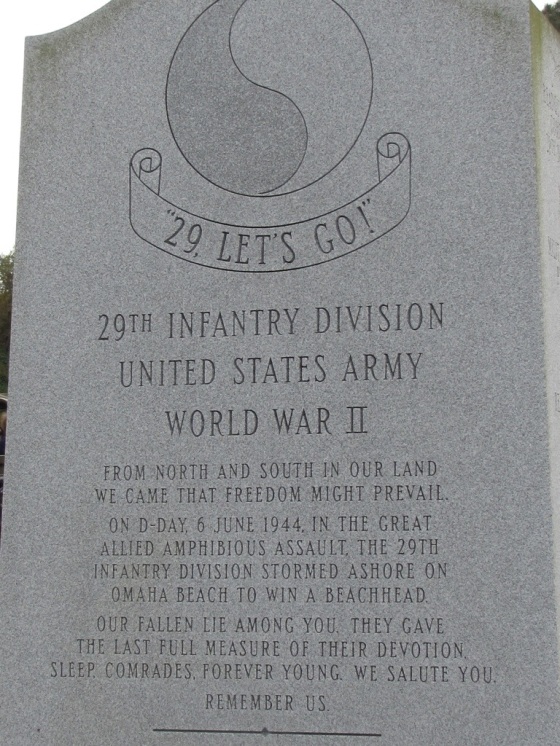